America is Under Attack on 9/11

As the world looks back on the atrocities of September 11th 2001, we forget that it was a different world. In Farenheit 911 (2004), Michael Moore mocked how President George W. Bush continued to read "My Pet Goat" to a group of schoolchildren in Sarasota, Florida as the Twin Towers burned.  But a Politico magazine article of oral histories of 9/11 points out how scant communications were that day.  Cellular technology was not as prevalent and it was challenging to get media while out of pocket.

President Bush went about the pre-planned No Child Left Behind event when his Chief of Staff Andy Card whispered in his ear about the second plane crashing.  President Bush remained calm and continued reading, knowing that he could do nothing immediately with imperfect information.
Posted by DC Calamity at 9:00 AM 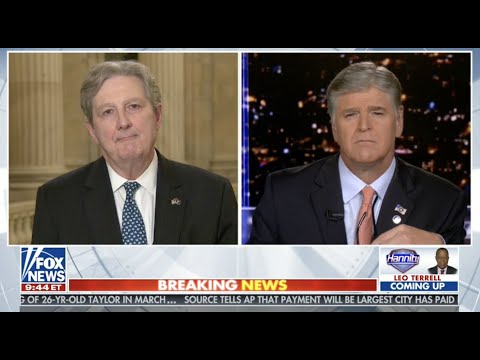