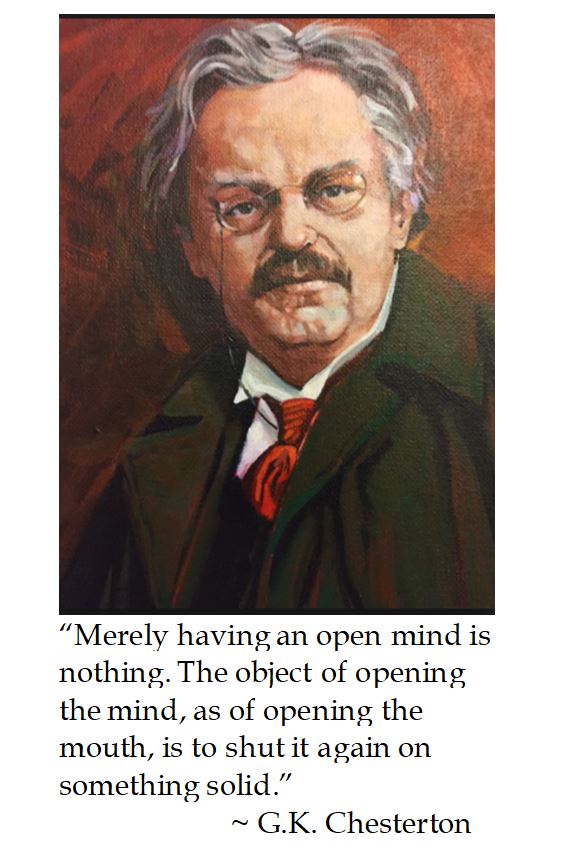 Posted by DC Calamity at 9:39 AM No comments:

Posted by DC Calamity at 9:45 AM No comments: 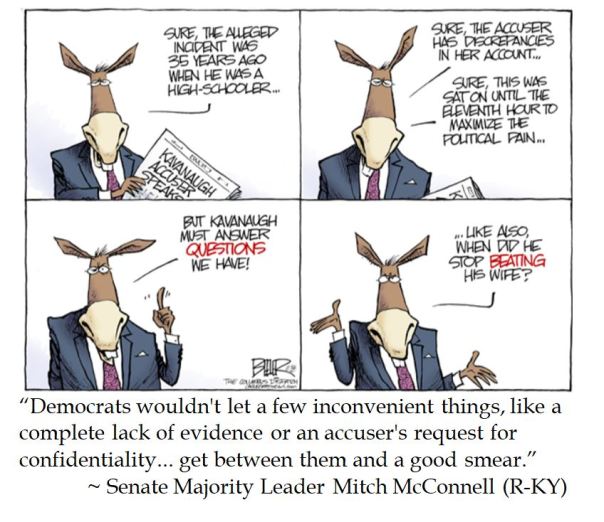 Posted by DC Calamity at 7:35 PM No comments: 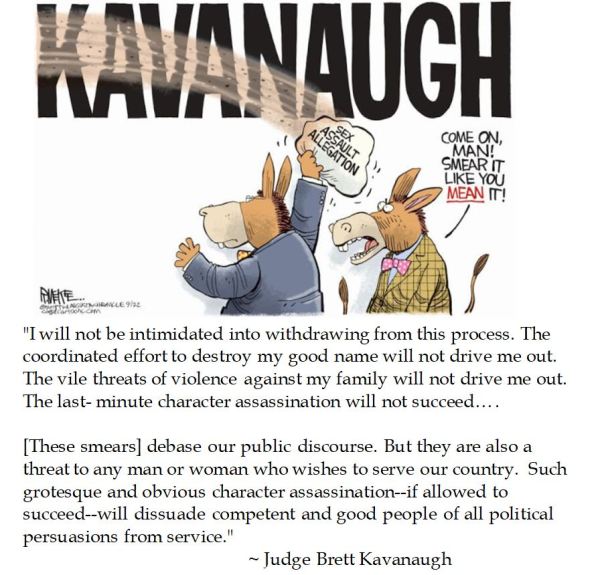 Michael Avenatti on Being a Democrat Fighter

Jonathan Turley on Due Process 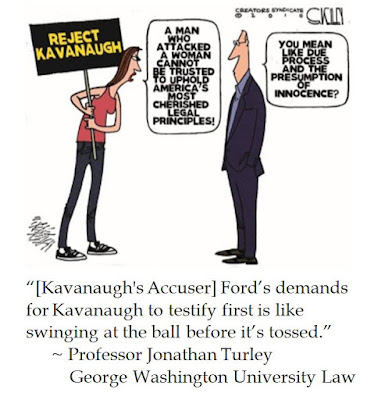 Posted by DC Calamity at 1:44 PM No comments:

Donald Trump on the Kavanaugh Controversy 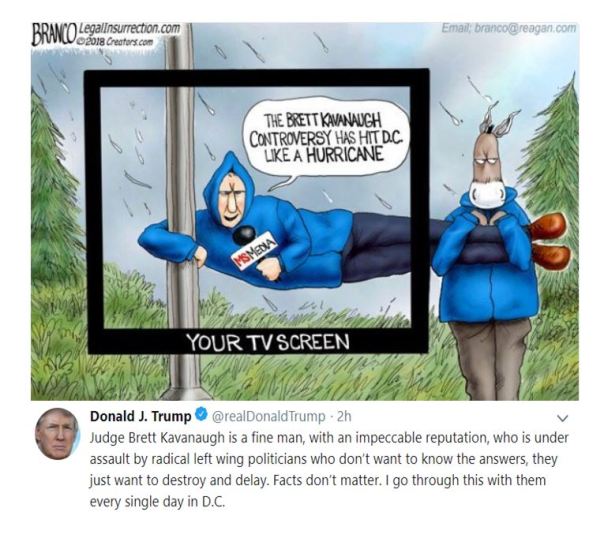 James Madison on the Constitution 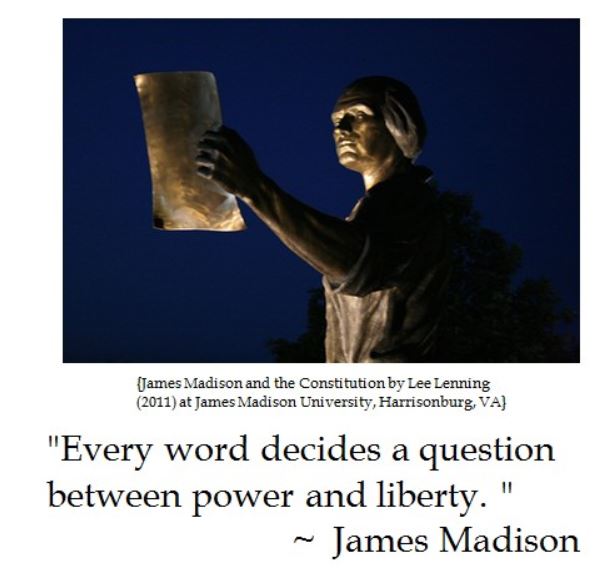 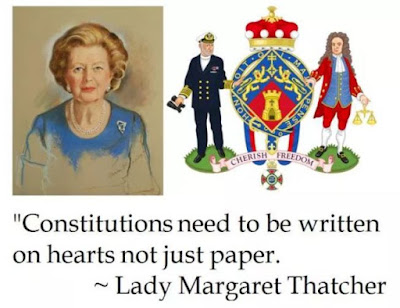 While there is nothing new about Welles Remy Crowther's aphorism from his high school yearbook, the way that he put the maxim into action in his life was remarkable.

Welles Crowther was a lacrosse player in secondary school in Nyack New York and later for Boston College's varsity team.  Crowther was associated with always wearing a red bandanna, a penchant he acquired as a child.   Due to his smaller stature, Crowther was physically overmatched by his competitors, but made it up with enthusiasm and teamwork.

Off the field, Crowther also embodied the heart of a servant.  Crowther joined the volunteer Fire Department at age 16.  Even after landing a job as a equities trader, Crowther expressed an interest in changing careers to join the New York City Police. In fact, a partially completed application to the NYFD was eventually found in Crowther's apartment

On September 11, 2001, a 24 year old Welles Crowther was at his office on the 104th Floor of the South Tower of the World Trade Center when the first airplane struck the other building.  That horrible event prompted him to put his professional pursuits aside and channel teamwork.  Crowther was on the 78th floor Sky Lobby of the South Tower when the second plane struck.

Crowther striped to a t-shirt and wore a red bandanna to cover his nose and mouth. Crowther immediately acted as an impromptu team leader to rally the walking wounded to a functioning stairwell.  Survivor Judy Wein remembers hearing: "Anyone who can walk, get up and walk now. Anyone who can perhaps help others, find someone who needs help and then head down." Crowther was seen carrying a woman on his back. He  led them down to the 61st floor where they were met by First Responders who got them to a functioning elevator on the 40th floor and the rest of the team escaped the towering inferno.

After escorting people down 16 flights of stairs, Crowther ascended the stairwell again to help more "team mates". Crowther's group of First Responders had the "Jaws of Life" and were prepared to lift debris to help trapped victims. According to survivors,   Crowther's remains were found with other firemen who were on the 78th floor Sky Lobby when the South Tower collapsed.  Crowther's courage and teamwork may have saved a dozen lives.


Crowther's story might have been lost in the alluvia of fragmented memories of 9/11. But six months after the atrocity, the New York Times published an account from a survivor who remembered a detail about a mysterious man with a red handkerchief organizing a makeshift triage.  This red bandanna memory gave Crowther's grieving parents some solace about their son, simultaneously  providing closure and confirmation of  their son's solid character.


So often, sports can become base, reduced to a boxscore, vexing whether the home team will make the playoffs or speculating about the latest New England Patriots scandal.  But sports can be much more than those pedestrian pastimes.

As we reflect on the anniversary of 9/11, Welles Crowther's exemplary life shows the deep values that can be derived by sports. Welles Crowther's dedication to teamwork was cultivated by coaching on the field but was inculcated into his life.  Crowther not only thought of others at a tragic time, but was conditioned to rally and help "team mates" at a test match of life.

While the cynical may smirk at the truism that "There is no 'I' in team",  Welles put that principle into practice sacrificing his life for the sake of others.  Those are the virtues which make sports meaningful.


[This piece originally ran on DC-Jockularity] 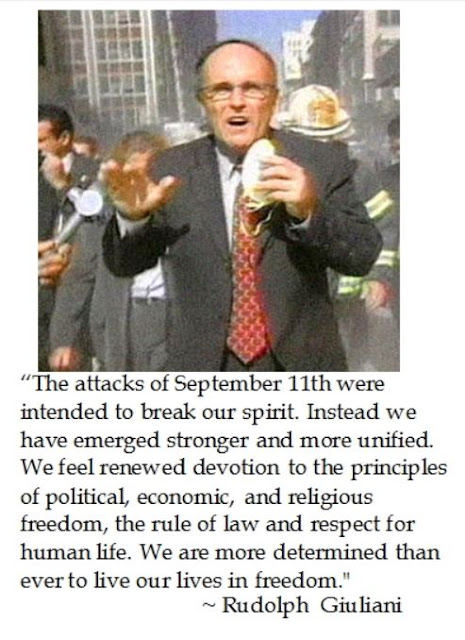 Posted by DC Calamity at 9:48 AM No comments: 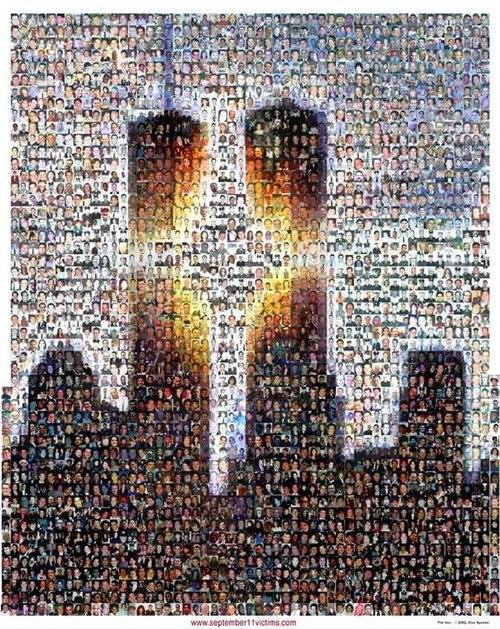 Seventeen years ago, two planes were hijacked by jihadist terrorists under the direction of Osama bin Laden and they were deliberately flown into the Twin Towers of the World Trade Center in New York City.  Within two hours, both towers fell, killing 2,118 civilians in the building, 147 crew and passengers from American Airlines Flight 11 and United Airlines Flight 175 along with 11 hijackers.

New York City chose to memorialize all of the innocent dead by creating a park with two waterfalls in the footprints of the Twin Towers, building a 1,176 foot high One World Trade Center (originally designated the Freedom Tower) and a $600 Million  museum to memorialize the horrific day.

The 184 victims of the attack on the Pentagon were honored in an outdoor memorial on the southwest corner of the Pentagon which was designed by Julie Beckman and Steve Kaseman with 184 illuminated benches arranged by age and whether they were in the building or aboard the terrorist hijacked aircraft.

As time has passed, the September 11th 2001 attack could fall into the recesses of memory for many Americans directly untouched by the fanatical atrocity. May we always remember the 9/11 victims and never forget the American virtues which made US a target of those wishing to establish a world-wide Caliphate.


[This piece previously was published on District of Calamity]
Posted by DC Calamity at 9:22 AM No comments: 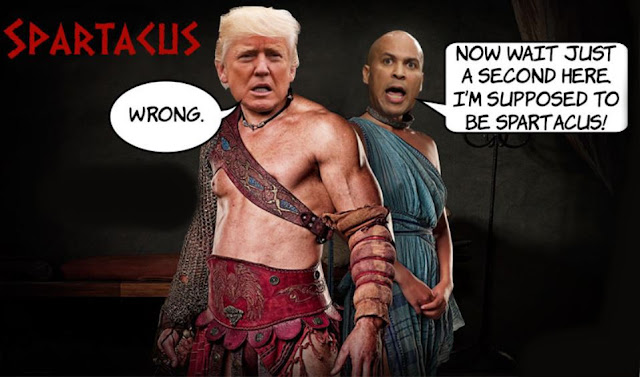 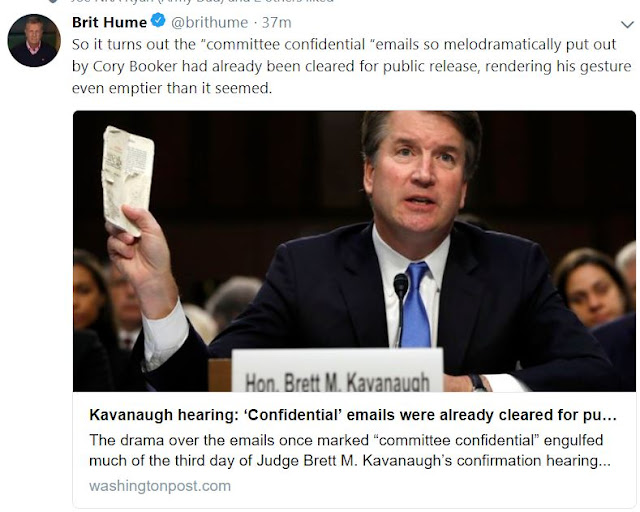 Posted by DC Calamity at 2:58 PM No comments: 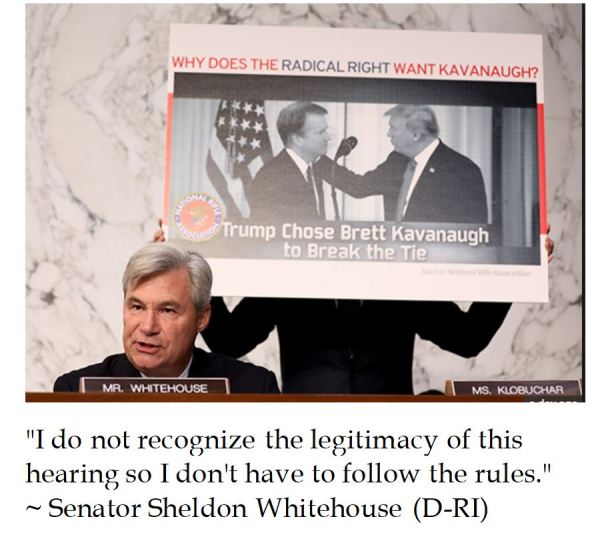 Posted by DC Calamity at 2:27 PM No comments:

On Trump and the Courts 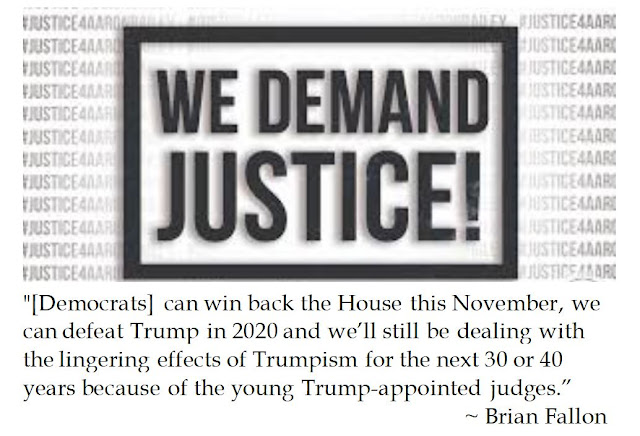 Joe Biden on the Ginsburg Rule 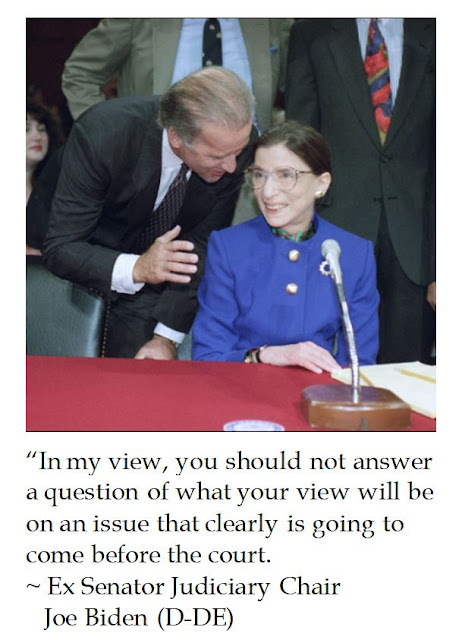