In 2008, candidate Obama claimed that he would change the divisive ways of politics.  Witness how the Obama campaign has proceeded Forward (sic.). 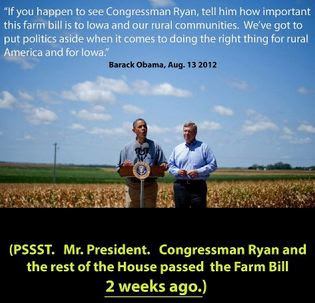 Well, it was more than POTUS who was cultivating defamatory and undefensible campaign rhetoric.  Consider Vice President Joe Biden speaking before a largely black audience in Danville, Virginia (the last capital of the Confederacy).

Posted by DC Calamity at 9:47 AM No comments: 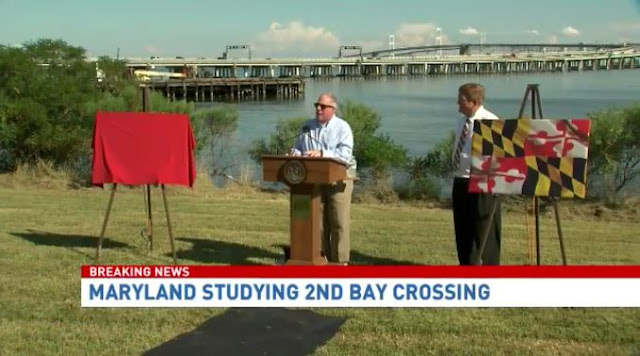